Until 2010 (ten years ago), Britain had a number of different laws protecting people from discrimination e.g. The Race Relations Act, Sex Discrimination Act, Equal Pay Act etc. The situation was quite confusing. 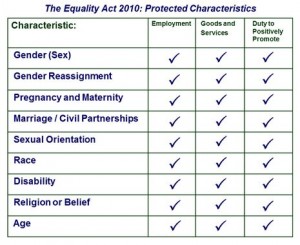 Enter in 2010, The Equality Act. This was designed to both simplify and strengthen equality laws and to tackle new forms of discrimination. The Equality Act means that you cannot discriminate (treat less favourably) people in connection with one or more of the ‘protected characteristics’ shown opposite.

Who does it apply to ?

In short, everyone. This includes organisations, employers,employees and members of the public when receiving goods or services – for example in a shop, hospital, or restaurant.

It is also important to note that there are some circumstances where the Equality Act may not apply. For example, a shop refusing to sell cigarettes to someone who is under 18 would NOT be considered as unlawful age discrimination as it is capable of being justified.

When am I protected by the Equality Act ?

Equality legislation applies in a number of different situations. These include:

Some organisations also have a specific duty to promote equality.

In a number of different ways (this is where it gets slightly more complicated !) It could be:

Directly – For example, a man is refused a job interview for a cashier in a female fashion store and is told the job requires a female to perform this role.

Indirectly – This often occurs when a rule or policy is applied – perhaps to all people, but it can unfairly disadvantage certain groups  protected by The Equality Act.

Other types of Discrimination: 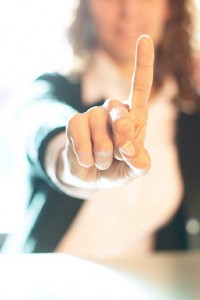 Harassment: This is unwanted behaviour or actions linked to a ‘protected characteristic’ that violates someone’s dignity or creates an offensive environment

Victimisation: For example, treating people unfairly when they have complained about discrimination or harassment.

Discrimination can also occur By Perception – when people are perceived to have a ‘Protected Characteristic’ or By Association  – because of a person’s association with someone who has.

As you can no doubt appreciate, The Equality Act can be quite complicated but it important that everyone understands their responsibilities – particularly in respect of both employment and service delivery.
McKenzie offer modern, practical and interactive training and guidance in respect of Equality legislation and have previously worked with hundreds of UK organisations to provide practical knowledge, skills and information in this area. 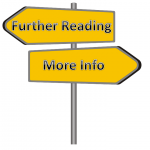